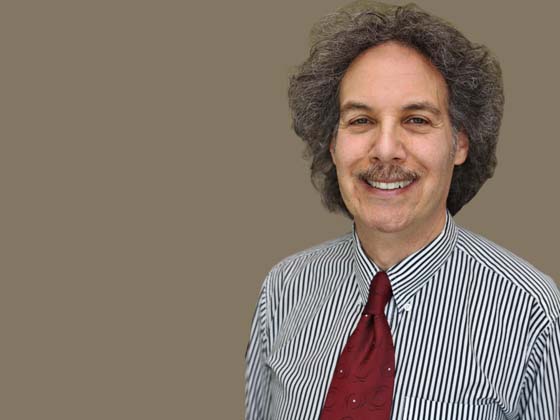 Dr. Verkman, an elected member of both the American Society for Clinical Investigation and the Association of American Physicians, was responsible for the original discovery of five aquaporin (AQP) water channels, including AQP4, and for elucidating their biological roles.  These contributions paved the way for major discoveries in the role of AQPs in cell migration, urinary concentrating function, the creation of blood vessels, water movement in the brain, neurosensory signaling, adipocyte metabolism, and some cancers.

Dr. Verkman, an award-winning Young Investigator for the American Society of Nephrology and the American Heart Association, developed and created new applications for novel optical methods to study living cells, creating an accurate picture of cell interiors by tracking the movement and interaction of solutes.  This work earned him a NIH Merit award in 1999.

Dr. Verkman, who has directed a National Institutes of Health Research and Translational Core Center for over 11 years and holds over 25 patents on identified small molecules, actively works to identify the cellular abnormalities that affect the lungs of Cystic Fibrosis patients.  In 2015, he was awarded the Robert J. Beall Cystic Fibrosis Therapeutics Development Award.

We are so thrilled to host Dr. Verkman.  Please join us!